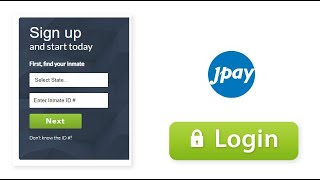 How to Use JPay.com: Sending Messages 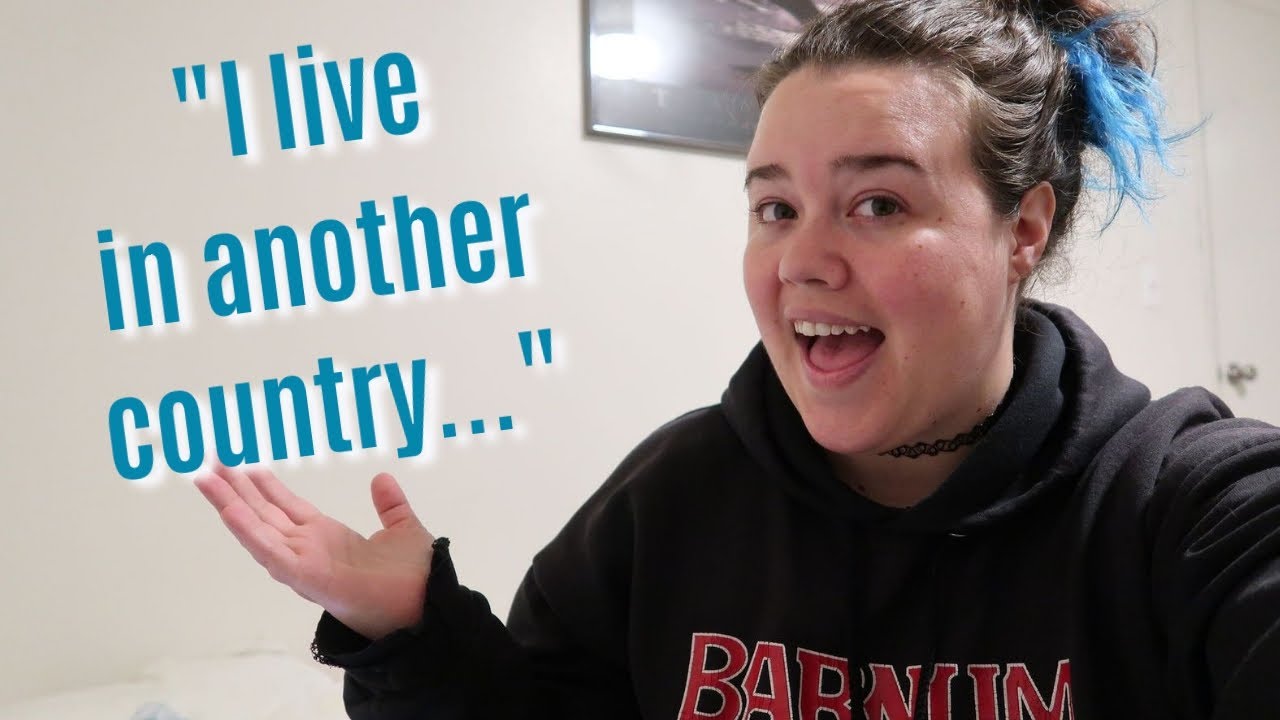 Writing to Prisoners: Most Common Questions 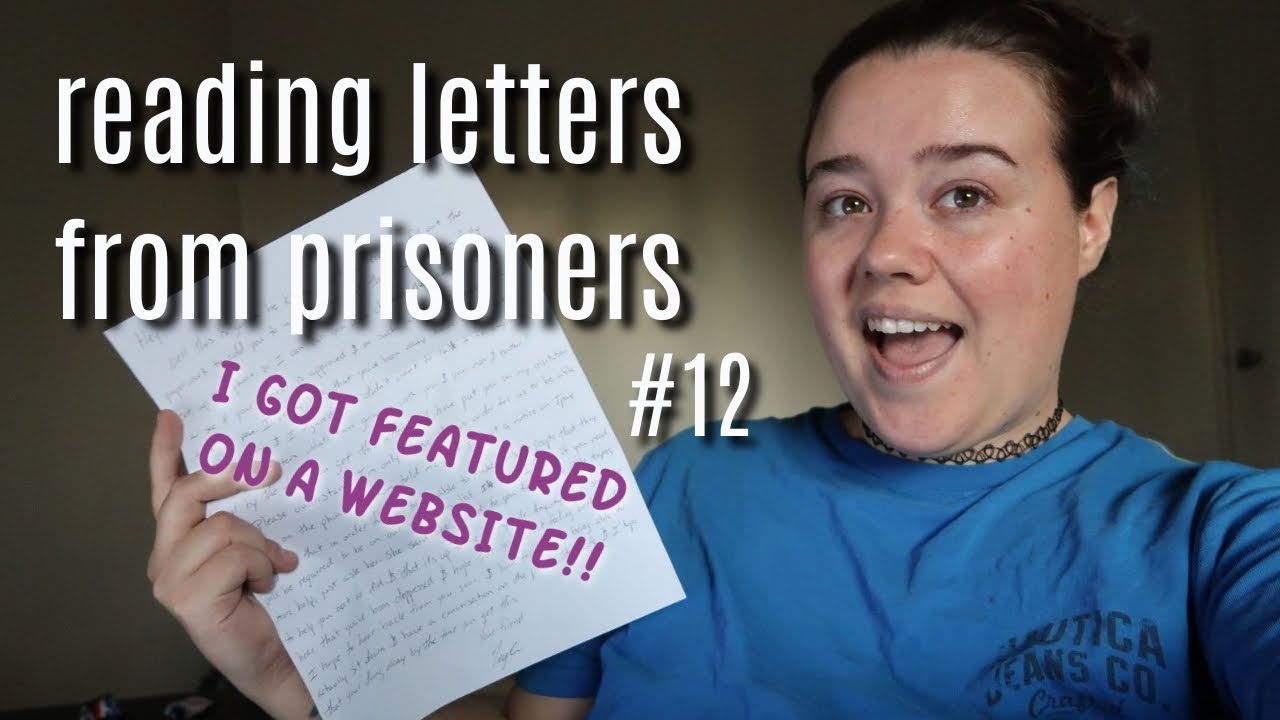 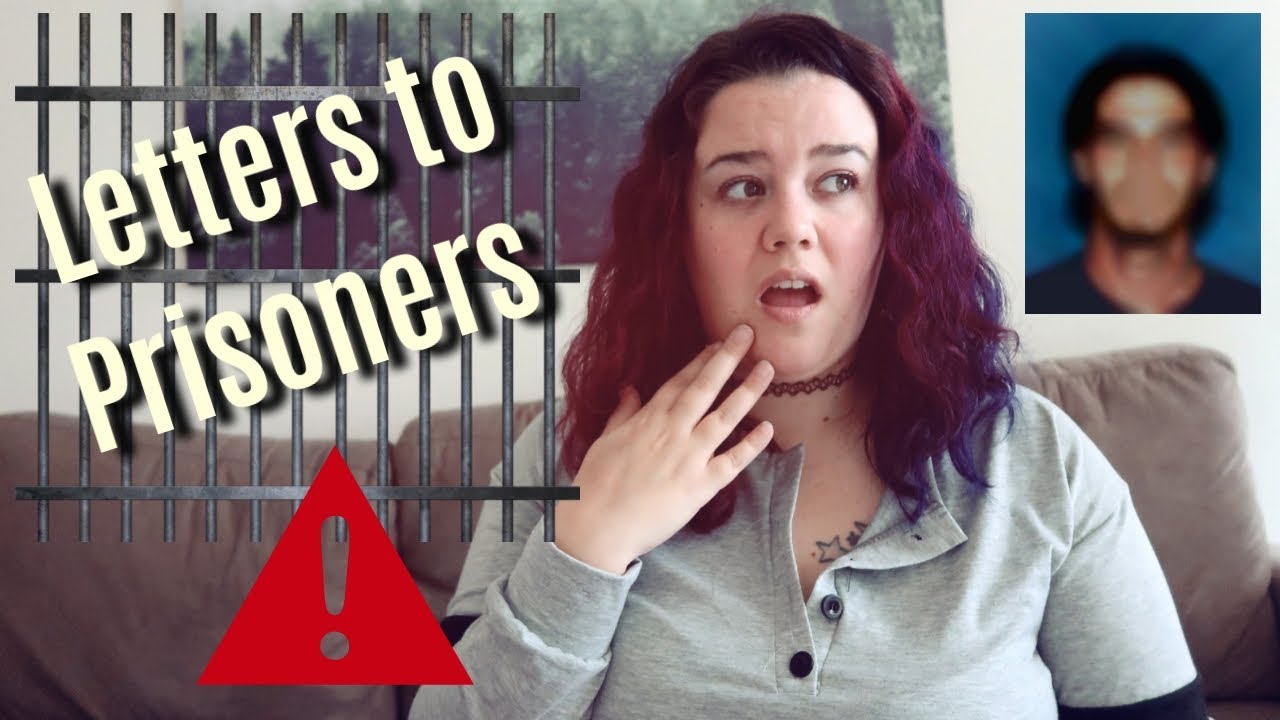 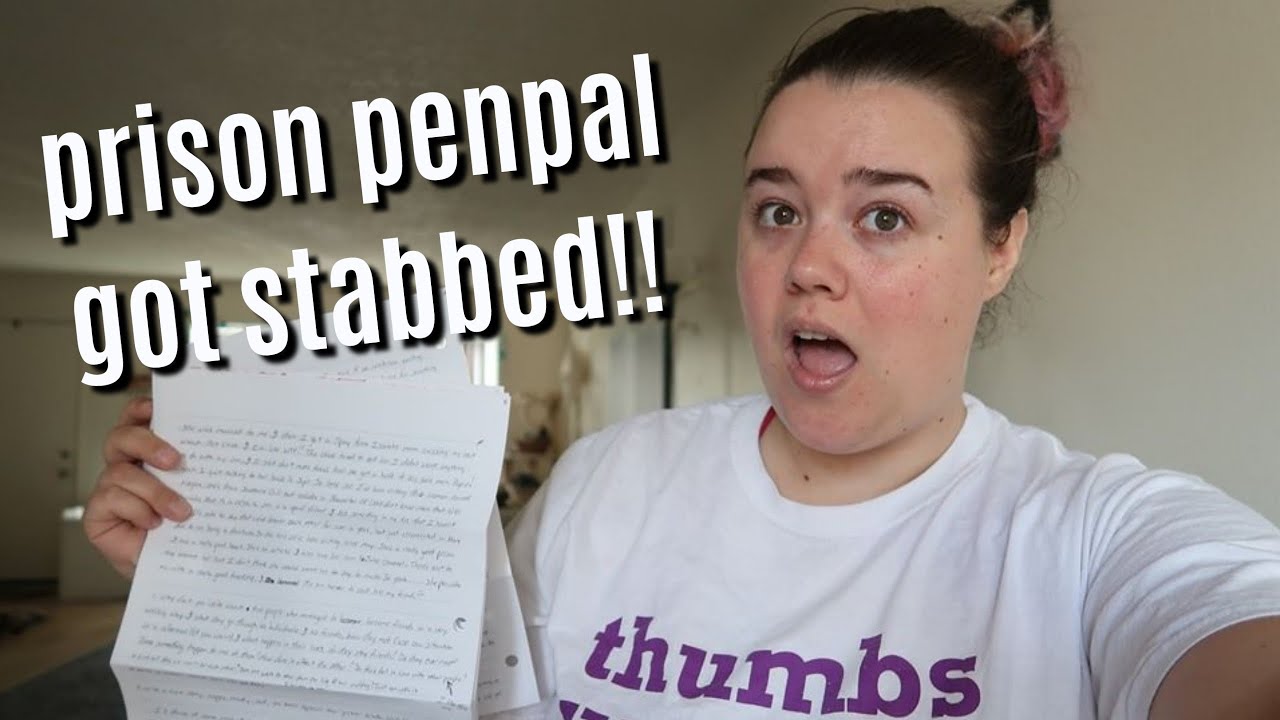 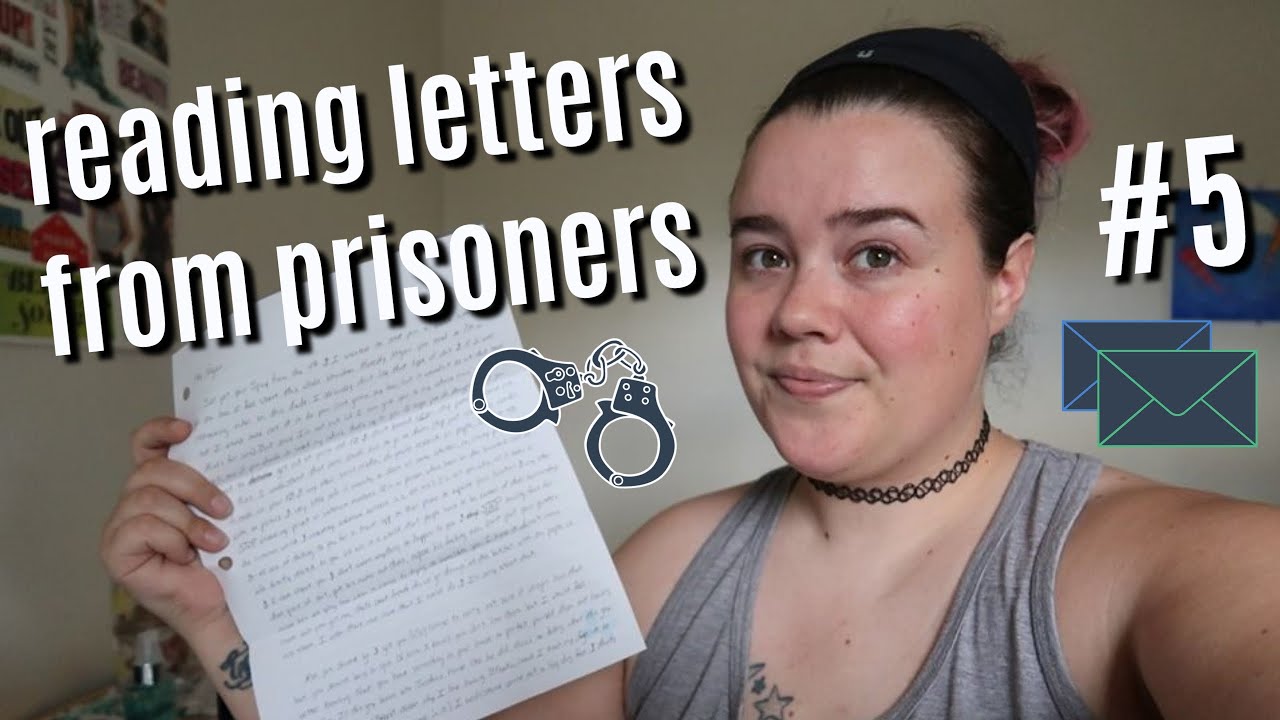 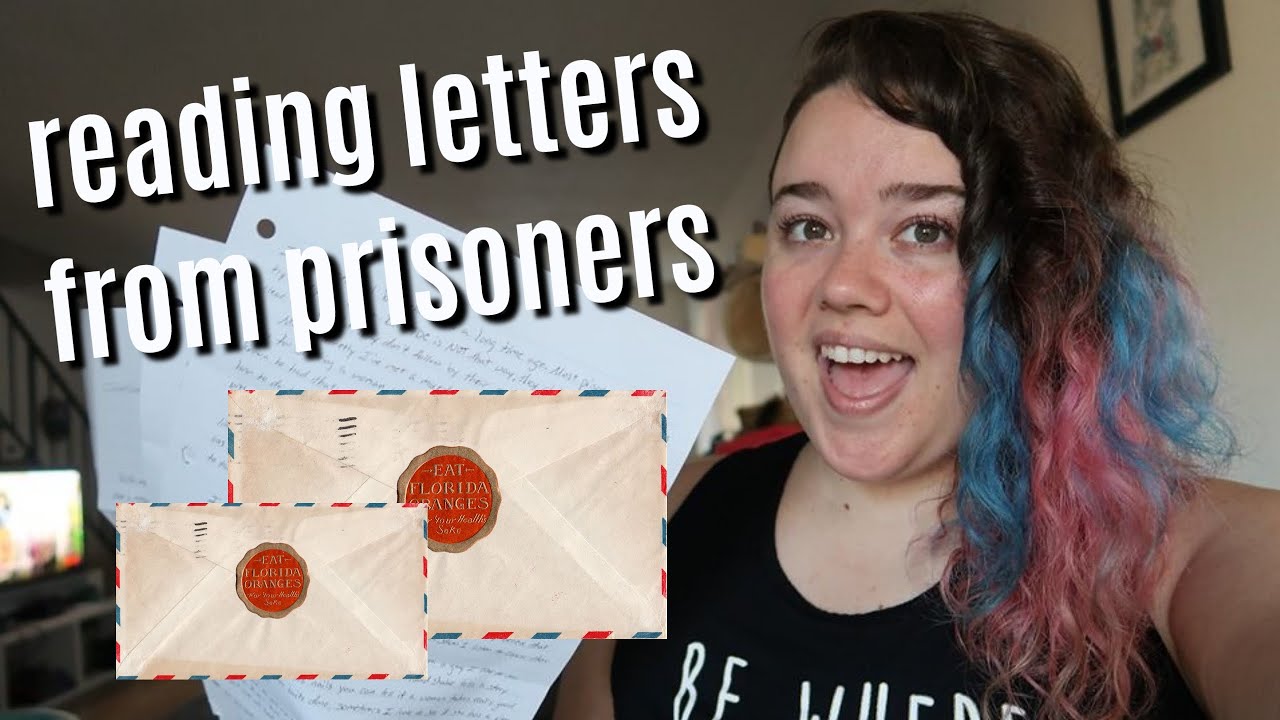 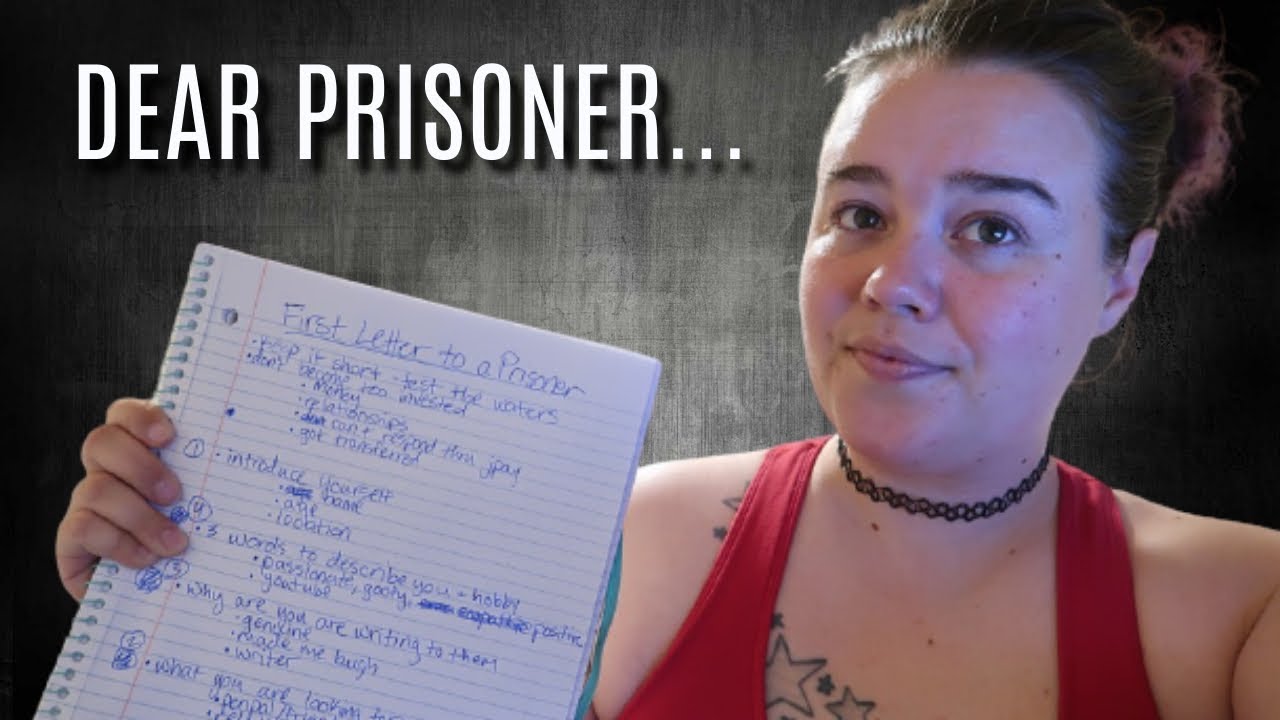 Write Your FIRST Letter to a Prisoner 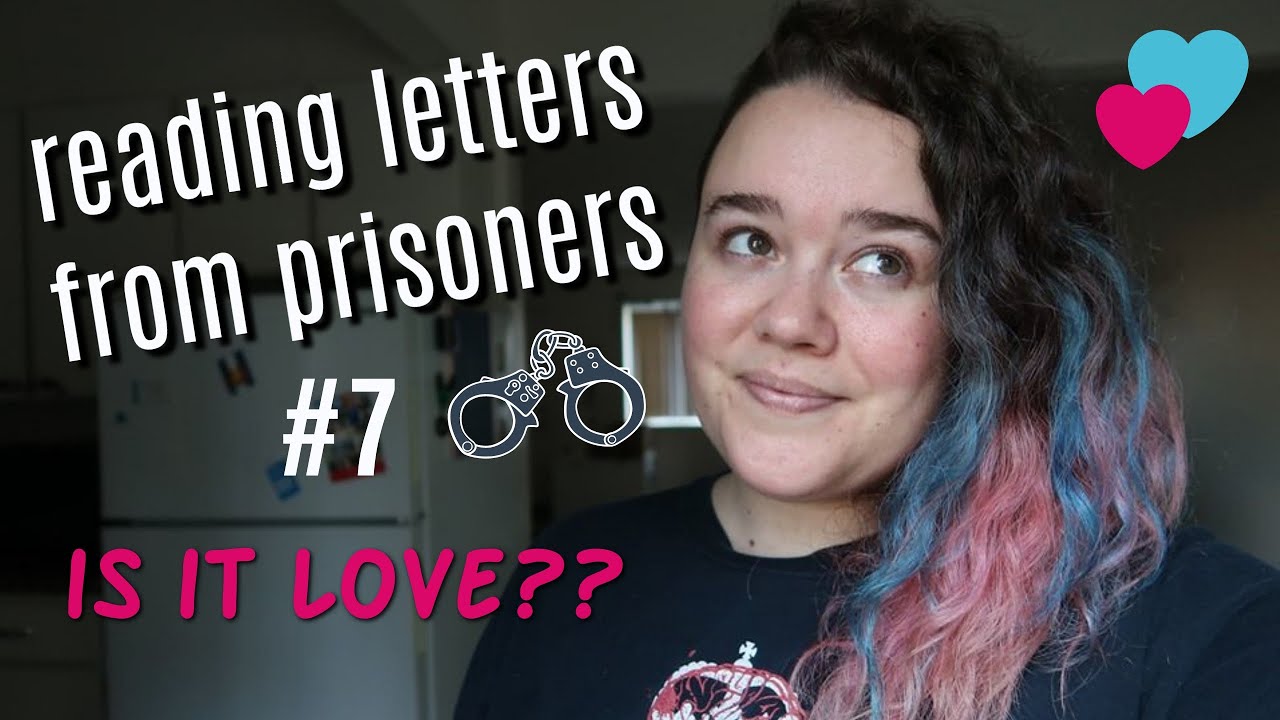 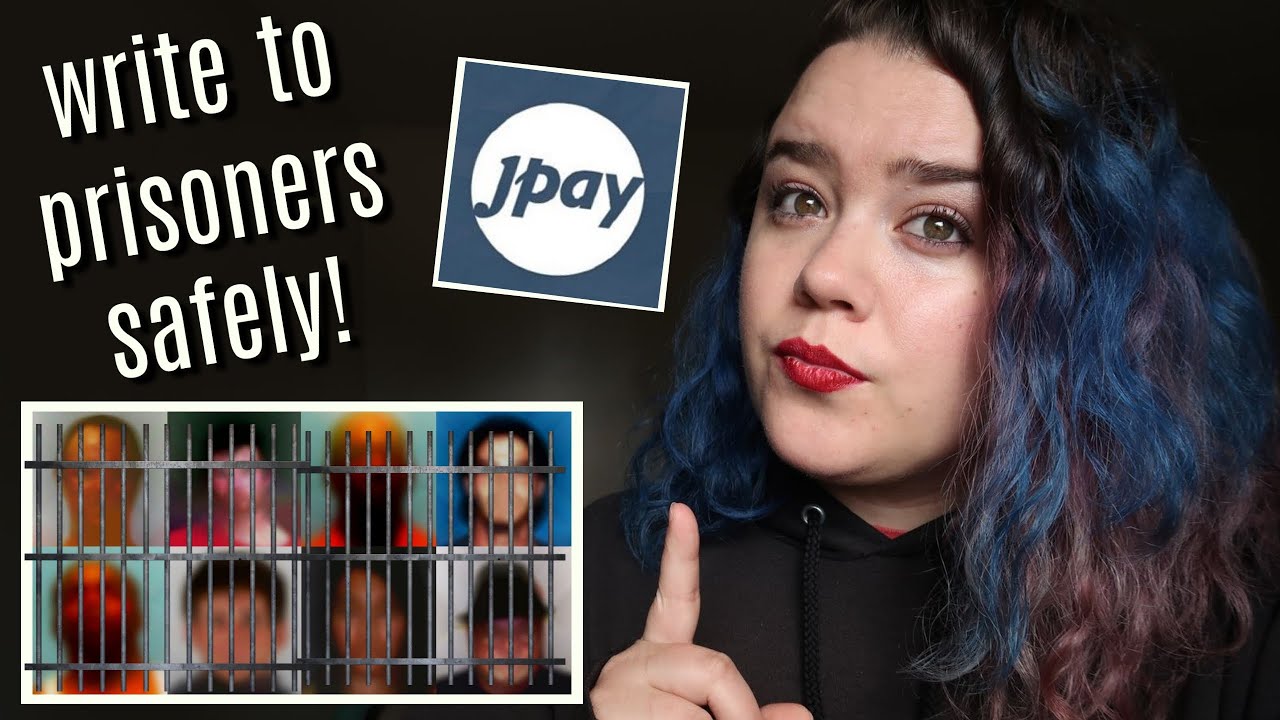 Writing to Prisoners: How to Do it Safely 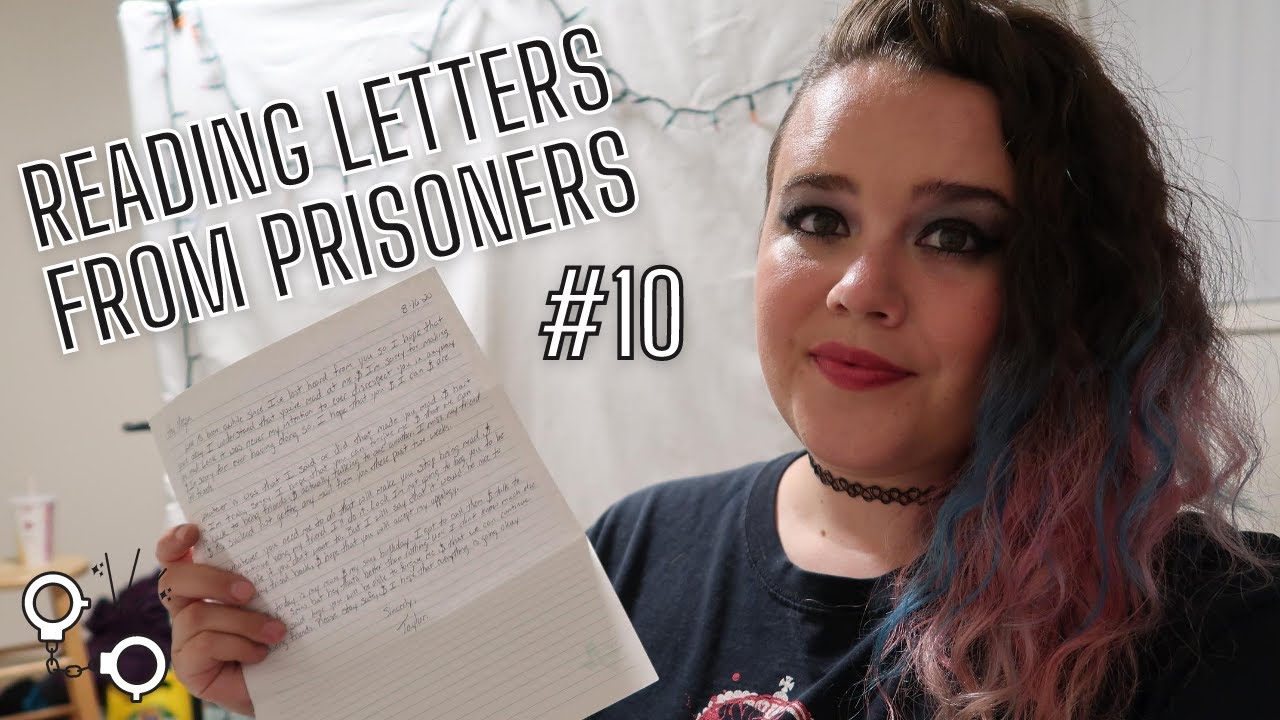 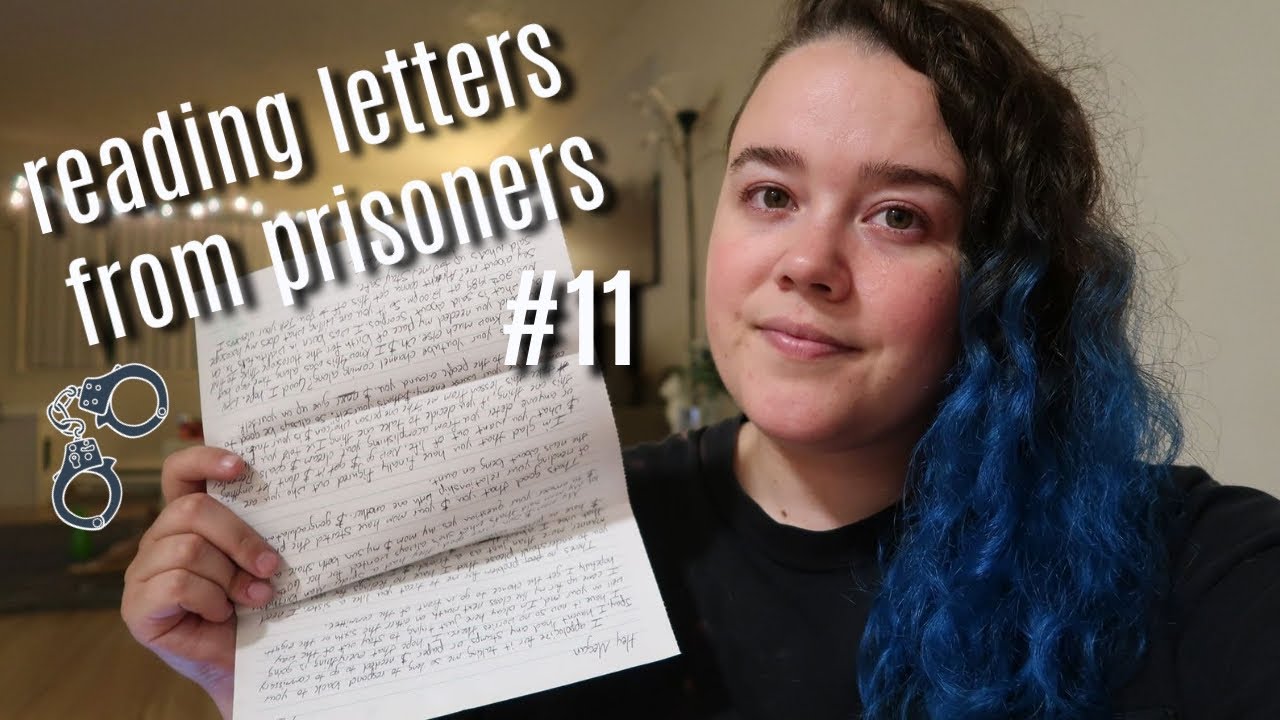 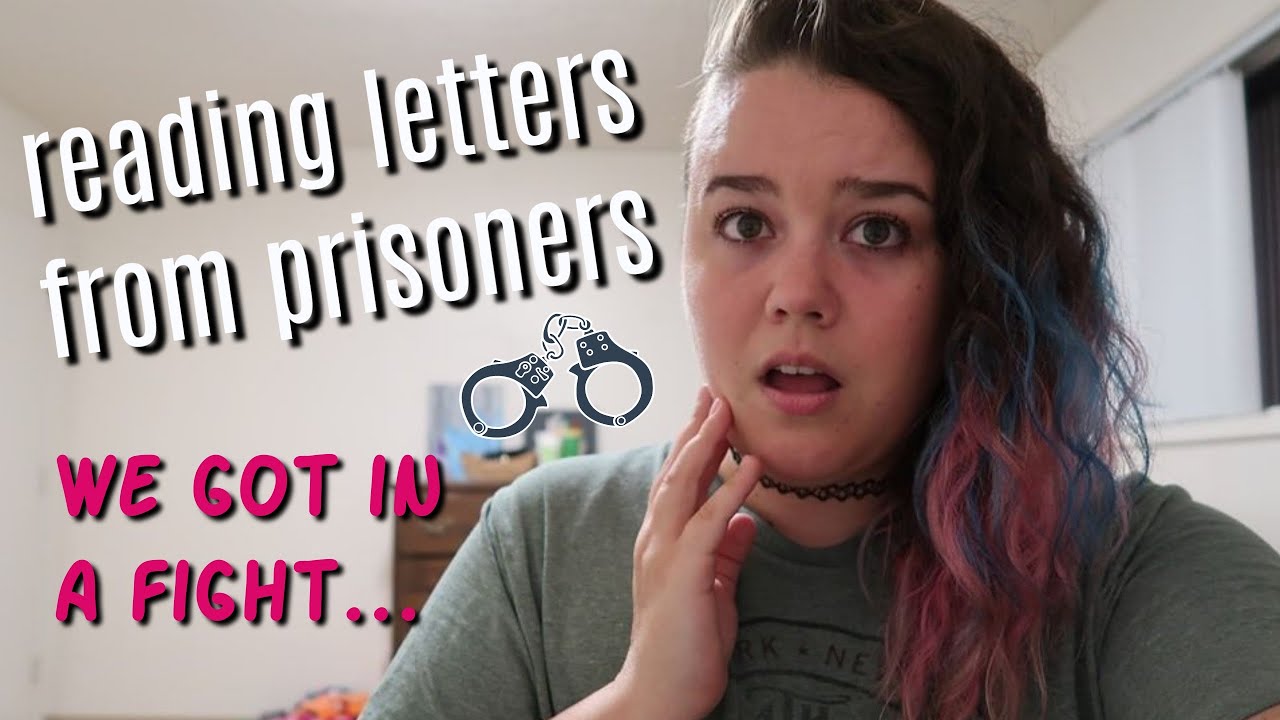 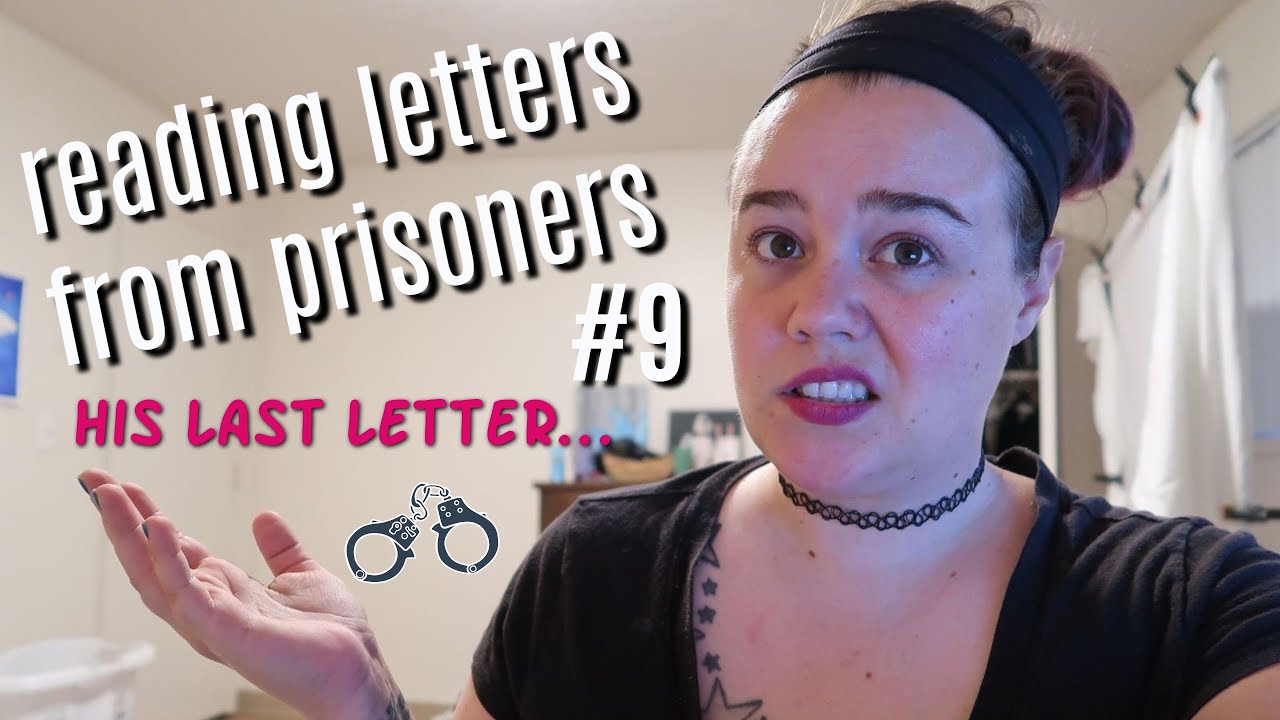 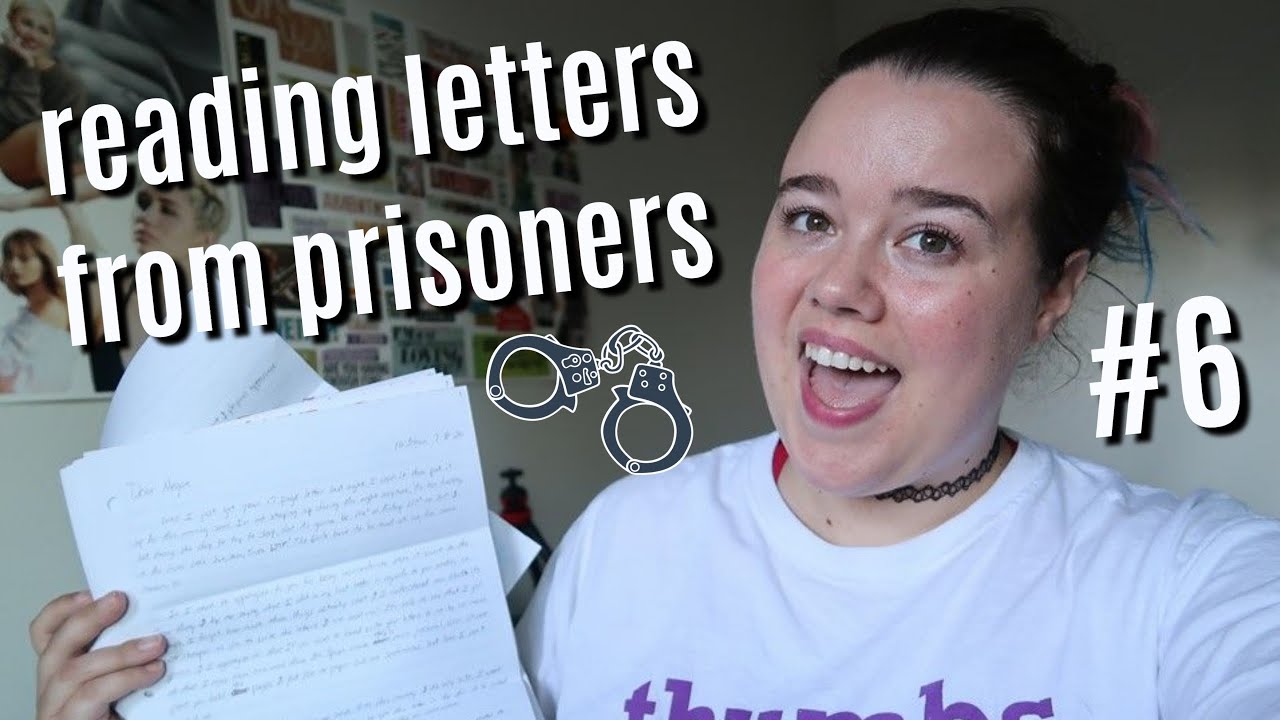 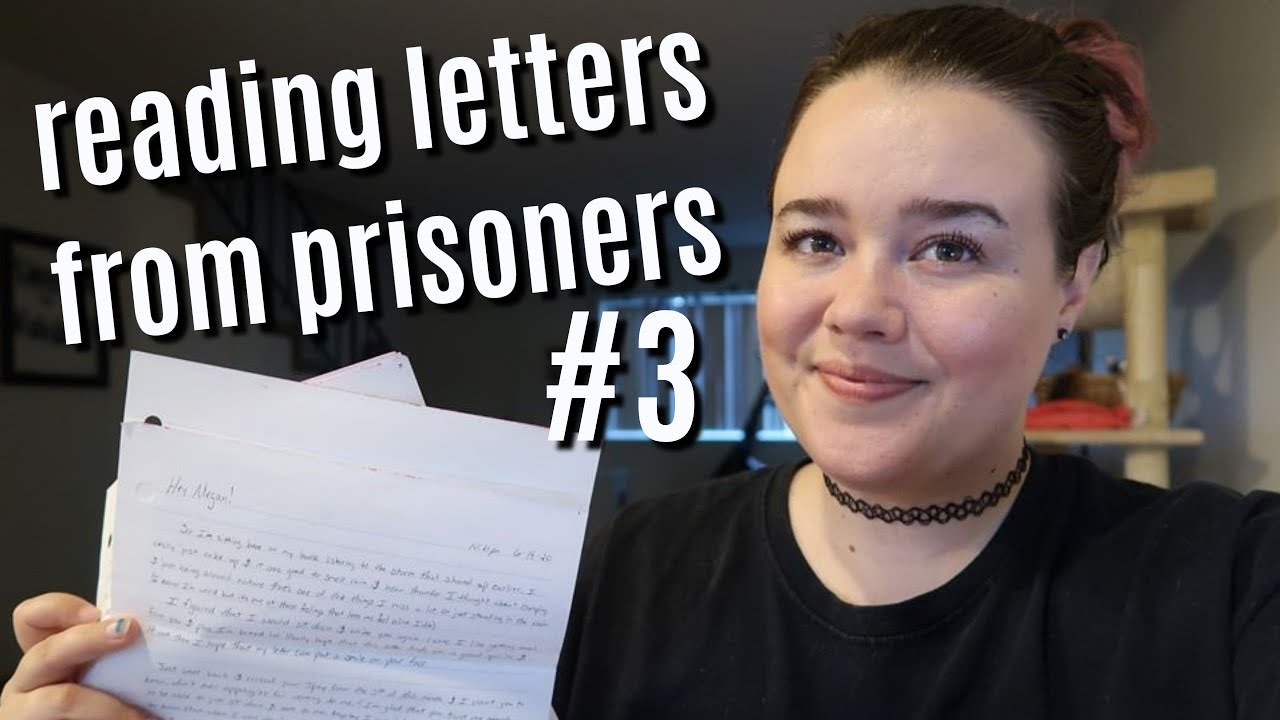 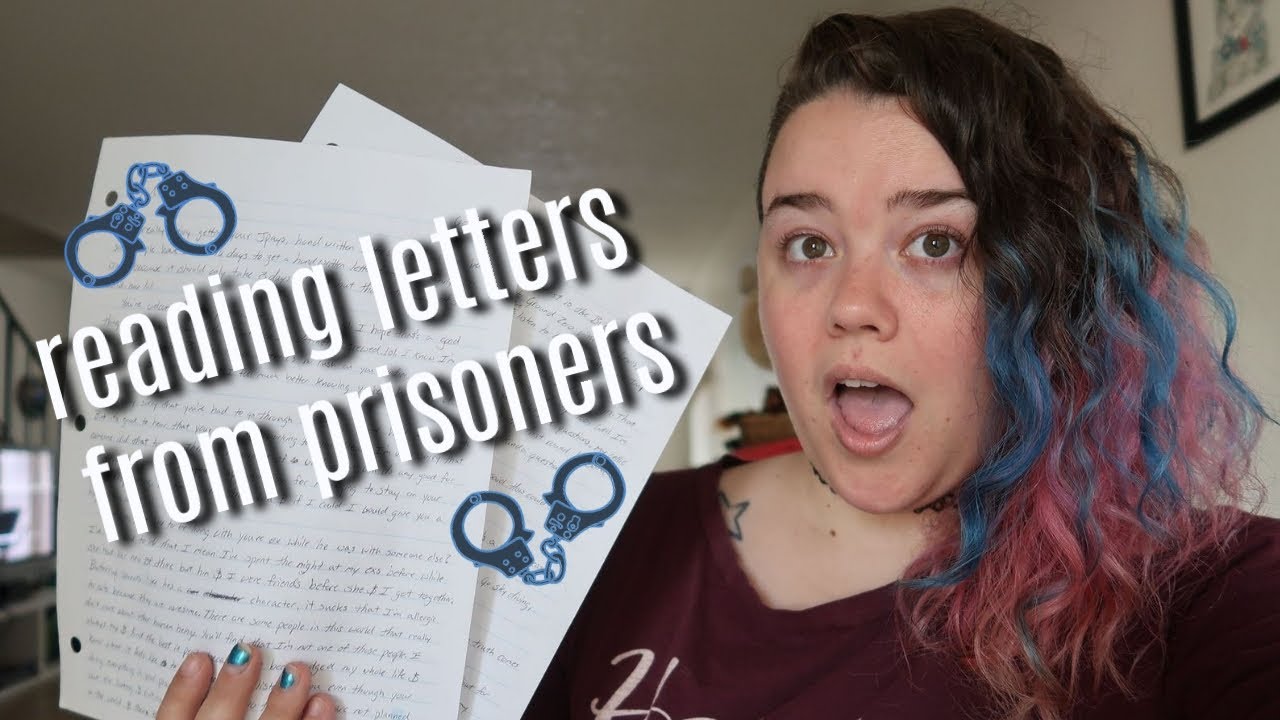 Reading Letters From a Prisoner

How to Use JPay.com: Sending Messages

Writing to Prisoners: Most Common Questions

Write Your FIRST Letter to a Prisoner

Writing to Prisoners: How to Do it Safely

Reading Letters From a Prisoner

Eight years ago, I saw a job ad on a local website. A small charity was looking for a PR officer. The ad was brief, but it struck me as sweet. In it, they said that through yoga and meditation, they offered hope and healing to prisoners. I liked the sound of that. Unfortunately, I had no experience at all in the criminal justice sector, and I had also never done yoga and meditation. When they asked me why I wanted the job I said that I wanted to leave work each day feeling as if I’d made the world a little bit better rather than a little bit worse. I still work there today.

On my first day I was sent to the filing cabinet room and told to have a look through some of the old correspondence to get an idea of how the letter-writing element of the charity worked. It was a treasure trove of stories – conversations between a prisoner and a letter-writing volunteer stretching over years, occasionally decades in some cases. The things that the prisoners wrote really jumped off the page – they were sad or angry, or despairing, or filled with excitement and hope about the future. They were often very funny. And they were honest. I had never encountered that level of honesty in conversation before – and I haven’t since.

In the last year my charity has received more than 3,600 letters from prisoners (we always respond). Most of these will be people asking for a yoga CD or a guide to meditation and we won’t hear from them again, but some enter into longer correspondence. There are some volunteers and prisoners who have been writing to each other for years. The prisoners who write to us will talk in the kind of unguarded way that I only really have with very close friends, late at night while we watched the stars at a festival, or to my mum as she picked me up from the station and drove me home after a bad break-up.

This can range from horrific revelations about their childhood to confiding that they feel like they have turned a corner in life and that the future looks brighter now. Sometimes they just want to write about X Factor or to moan about their visits being messed up. You never know what’s going to be waiting for you when you open the post – it’s always a surprise.

There is something about sitting down, alone, and writing to someone who you never expect to meet that makes it seem almost ridiculous to lie. When my boss asked if I wanted to start writing letters myself, I jumped at the chance. I’ve had reasonably long exchanges with about eight prisoners since I began. Often they are off and on as the prisoners go in and out of custody. My longest correspondence is about eight years. On average I tend to get a couple of letters a month from prisoners around the country. I’ve also written personal letters to countless more who’ve written to ask for help. Often people don’t write back, but I don’t think that means I haven’t helped.

What I think really makes a difference is the feeling that someone is listening. There are a lot of men and women in prison who have very few people in their lives, and little experience of positive and stable relationships. Posting a birthday or Christmas card and knowing that it will be the only one that a person receives is bittersweet in a way I never get used to.

There is no internet in prisons. There is a facility to email messages to prisoners, but that relies on the officers, who are always busy, printing off the message and then taking it to the cells. So, we write the old-fashioned way with pen and paper. Writing to prisoners is a great way to help them socially.

One man I write to starts each letter with ‘grab yourself a brew and a biscuit!’ and I do

This facilitates a very slow-burn build of a relationship that I’m not used to. I was a teenager in the era of MSN Messenger, so getting to know someone through the written word is not new to me, but the experience of only writing once a month was incredibly jarring at first. As well as the naturally slower pace of writing, the letters get held up a lot. One of my correspondents wrote recently to tell me that all the letters at his prison had to be opened and photocopied to try to stop the drug spice from coming in. The photocopy was given to the prisoner and the original was destroyed – spice is a liquid which can be soaked into paper and later smoked, and the problem had become so bad that no original paper was being allowed in at all. The letter I sent never reached him – he moved prisons before the system had processed it.

Partly because of these delays, the way I treat the letters is very different to how I treat an email. I read letters I receive at least twice before answering them, and often three or four times. I then wait a few days to give me time for some reflection. I have found that people don’t appreciate this kind of behaviour when they’re communicating via WhatsApp. But I love this time and the level of attention I’m able to give. The experience of seeing an email landing in your inbox can’t compare with the excitement of seeing a letter arriving for you, seeing your name written out in often surprisingly neat handwriting. When I see one for me while I’m opening the general post, I always save it for last. I have one man I write to who starts each letter with “grab yourself a brew and a biscuit!” and I do – reading these letters is a treat for me.

Because of the nature of the charity I work for, I keep my letters pretty tightly focused on yoga, meditation and personal growth. I also adhere to fairly strict boundaries about what I’ll reveal about my personal life and even identity – the people I write to know only my first name and the fact that I live in Oxford. I really don’t find this gets in the way of getting to know people. It makes me talk about ideas more than anecdotes, and it stops me talking about myself so much – a pretty useful life lesson for me in general. Even though I don’t talk about my personal life, the people I write to are extremely open about their own lives, experiences, ideas and feelings, describing everything from religious beliefs to family breakdowns, romantic relationships and friendships

I feel as if I know the people I write to very well – I wonder how well they feel they know me. But it’s not really the point of me writing – I view it more like the Samaritans: I’m there to listen to them, it’s not for me. I do drop in the odd detail about my life though – one of the guys I write to knows that I commute to work by bike and he always asks about it. I also have to watch my use of language and not put in too much inappropriate affection, especially if it could be read as sexual. I’ve had to shred a fair few letters over the years because I’ve signed my name with a kiss without thinking. Some prisoners I write to are much more vulnerable than others, and I do get affected by their stories. Not knowing what happens to the prisoners you write to, or being able to intervene, is difficult.

One man I wrote to for a few years told me how his whole life had been about either gangs or prison, ever since he was a young teenager. He wanted to get out of the cycle of crime and prison and try to live a normal life, but he didn’t know how. In one of his letters he described being so institutionalized and unused to life on the outside that he hadn’t been able to cross a busy road and had a panic attack. He wrote to me for a couple of years, getting increasingly desperate as his release date approached without there being any plan in place for his housing, or the support he needed to live outside. When he was released I thought about him for a long time, and I never deleted his birthday reminder from my calendar. I can’t send him cards any more, though – he left no forwarding address and I don’t know what happened to him.

When I came to write my novel, set in Holloway women’s prison, I didn’t base my protagonist on one particular person. But there is no doubt that my years of corresponding with prisoners has shaped the way I presented her. I’ve loved reading their letters and my narrator’s honesty, vulnerability and, especially, her sense of humour, are all inspired by the people who’ve written to me.

One More Chance by Lucy Ayrton is available from Amazon.com